South Western Ontario – The Pivotal Role in the Underground Railroad

South Western Ontario – The Pivotal Role in the Underground Railroad

For many American slaves, Windsor-Essex and Chatham-Kent offered what they yearned for most: a new life of freedom. This region played a proud and pivotal role in the Underground Railroad movement, helping thousands escape the brutality of slavery in the 1800s (19th century). Amherstburg, at the western tip of Upper Canada, became one of the key entry points for the passage of escaped slaves. During this tour you will learn more about this secret organization that assisted between 30,000 and 40,000 escaped slaves to travel to Canada where they began their new lives, as well as the prejudice they faced. Visit the Amherstburg Freedom Museum, the Tower of Freedom Monument and Sandwich First Baptist Church in Windsor, the Puce River Black Community Cemetery, John Freeman Walls Historic site and Underground Railroad Museum, and the Buxton National Historic Site and Museum. You will take a guided Black History walking tour in Chatham and visit the Chatham-Kent Black History Society’s Black Mecca Museum. You will also visit Uncle Tom’s Cabin commemorating the life of Reverend Josiah Henson who rose to international fame after Harriet Beecher Stowe acknowledged his memoirs of life experiences as a source for her 1852 anti-slavery novel, Uncle Tom’s Cabin. 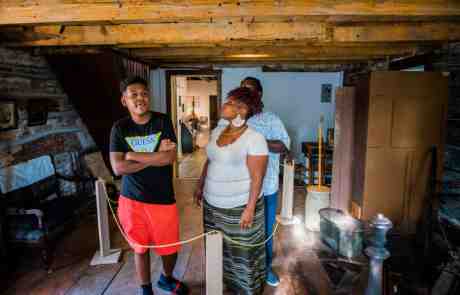 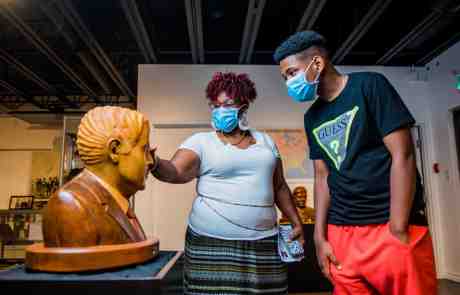 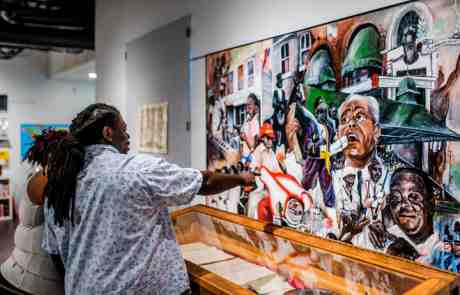 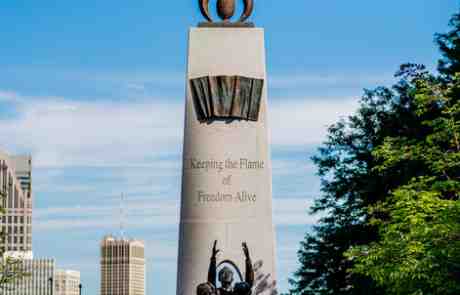