Welcome to Lisbon, the oldest city in Western Europe where we begin with a tour through the historic neighborhoods of Chiado, Baxio, and Alfama. Visit São Pedro de Alcântara, Castelo de Sao Jorge, Lisbon Cathedral, the Fado Museum, and Praça do Comércio where you will see Arco da Rua Augusta, the triumphal arch built to signify the victory over the earthquake devastation to re-building a new city. Take time to visit Augusta street lined with shops and street vendors then finish the day at the Time Out Market to have your own progressive dinner trying items from the different vendors. Your second day will be filled with the Mosteiro dos Jerónimos, Padrão dos Descobrimentos (Monument of the Discoveries), the Torre de Belem and return to your favourite areas from day 1 followed with an evening Fado Show. Our next day we head out of the city to Sintrato to visit the Palacio Nacional de Sintra and then onto the medieval town of Óbidos, one of the most picturesque and well-preserved medieval towns in Portugal. Your journey continues as we head into Spain with a stop in Seville, known for bullfighting, flamenco dancers, the wiles of Don Juan and the fire of Carmen. Your time here will include a walking tour, a visit to the Real Alcazar and an evening flamenco show. Next stop Granada for a guided tour and visit to the Albaicini District and the Alhambra Palace & Generalife Gardens. As you make your way to Toledo you will stop at Mirador de Valle for a stunning view of the city. Begin your day with a walking tour to include the Alcantara Bridge, an early Synagogue, and the 13th-century Gothic Alcazar Cathedral. Heading onto Madrid you will make a stop at the Valley of the Fallen (Valle de los Caidos), built to commemorate all those who died on both sides during the Spanish Civil War. Arrive into Madrid the capital of Spain, rich in history, art, fashion, food, and football! Your full day in Madrid consists of a coach and walking tour, a visit to the Santiago Bernabeu Stadium Madrid (home stadium of Real Madrid), Plaza Mayor, Mercado de San Miguel, and the world-famous Prado Museum. End the tour with a farewell dinner and Flamenco show. 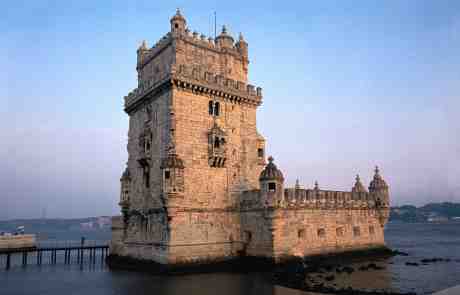 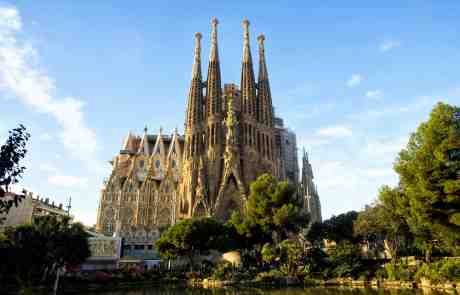 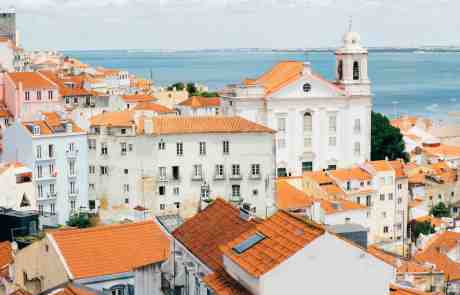