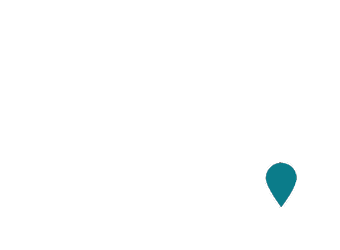 Stroll along the water’s edge of Halifax’s iconic waterfront to visit the new WWI memorial “The Last Steps”, followed by a visit to the to the Canadian Museum of Immigration at Pier 21 – the gateway into Canada for over 1 million immigrants. Following your tour of the HMCS Sackville the Royal Canadian Navy vessel make your way to hear captivating sea stories from small vessels to the Titanic at the Maritime Museum of the Atlantic then step back in time while you look over the harbour and the downtown core at the Halifax Citadel National Historic Site. Explore the small fishing villages along the Atlantic coast with stops at Peggy’s Cove, Mahone Bay and Lunenburg. Each evening enjoy a group dinner including dinner and entertainment at the Grafton Street Dinner Theatre. 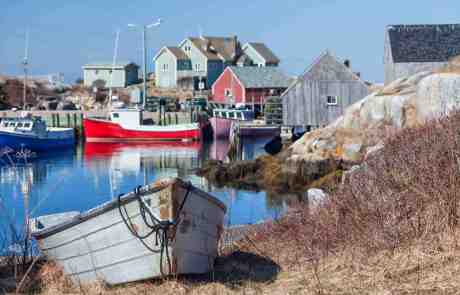 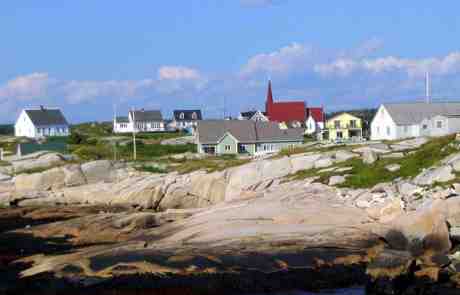 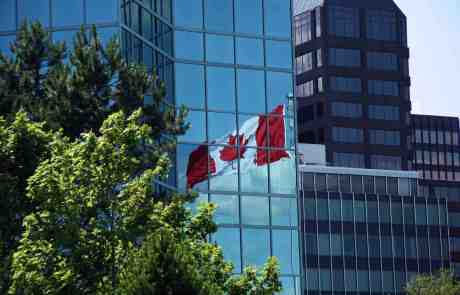 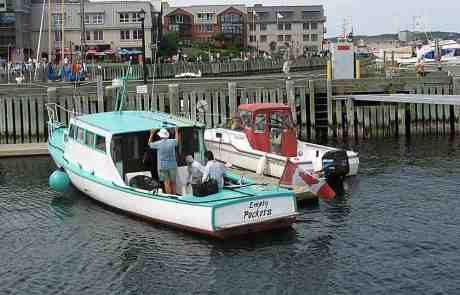