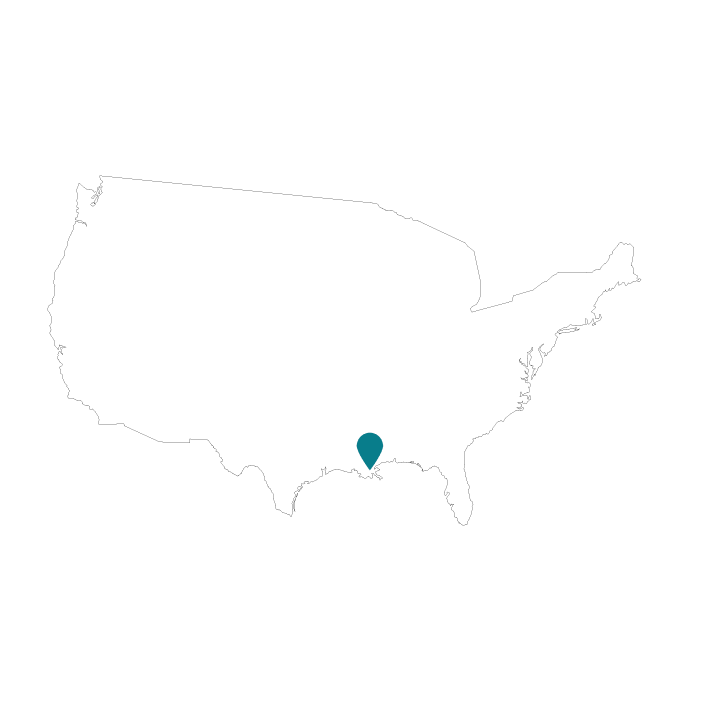 Begin your first day by exploring the world’s richest musical city on a 2-hour guided “New Orleans Music” tour. Your group will have an opportunity to perform outside at Washington Artillery Park followed with lunch and free time in the French Market. In the afternoon visit the Audubon Aquarium of the Americas for a self-guided visit of one of the most fascinating Aquariums in the US. After dinner enjoy the music at Preservation Hall which opened its doors in 1961 – the hall was created as a sanctuary, to protect and honor New Orleans Jazz which had lost much of its popularity to modern jazz and rock n roll. Today, over 40 years later, the Hall is still going strong.  Your tour includes a  performance at a local school followed with free time and lunch along the Riverwalk. In the afternoon take in a behind the scenes tour at Mardi Gras World – New Orleans’ showcase of carnival, with 1000’s of sensational sculpted props and breath-taking giant figures on display. Enjoy an evening on the Mississippi River for dinner and entertainment on the Steamboat Natchez. Your last day begins with a workshop at Tulane University begfore departing on your Louisiana swamp tour.  As your boat drifts through the waterways, you will learn about the Louisiana Wetlands, the inhabitants of the swamp, particularly the life and habits of the American Alligator, as well as the unique history of the Cajun town of Frenier within the Manchac Swamp. End your tour with a fun evening at Mulate’s Cajun Music Restaurant for dinner and dance lessons; learn how to do the ‘Two Step’ to a live Cajun band and dine on Cajun and Creole specialties. 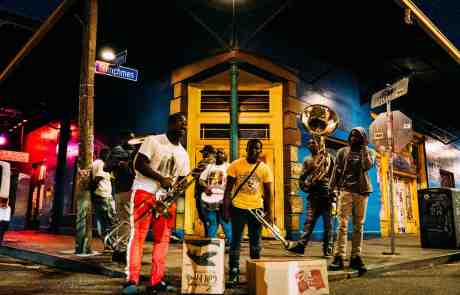 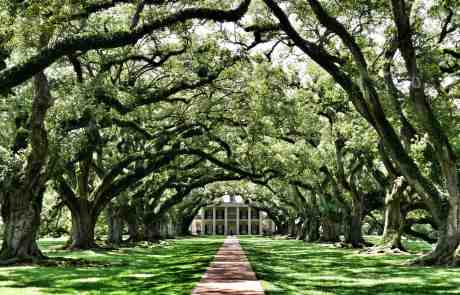 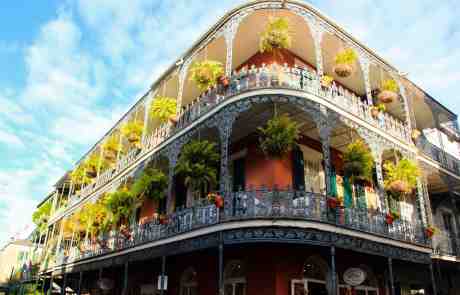