Arrive in Athens, Europe’s oldest capital which is rich in cultural and a historical past. Meet you local English speaking Greek tour manager and start your adventure with a full-day tour of Athens. The tour will be an overview of the modern city and the striking contrasts to the classical period of ancient Greece. Visit the Acropolis an ancient citadel located on a high rocky outcrop and take a short walk in the historic heart of Athens in Plaka. The next 5 days will focus on a classical tour of Greece – traveling and highlighting many cities and sites. Departing Athens, you will begin with a stop in Meteora. Perched spectacularly on the rock towers of Meteroa are some of the biggest and most important monasteries in Greece. Your will visit 2 of the “hanging” monasteries built by monks over 600 years ago. The next morning continue to Delphi where your guide will take you on a walk up the Sacred Way to see the Treasuries, the Theatre, and the Temple of Apollo at the Delphi Archaeological site. Continue your travels down to the Peloponnese Peninsula to Olympia. Olympia once the sanctuary of Zues and Hera, became more famous as the site of the original Olympic Games where you will see the remains of the Olympic Stadium, feel like a race! After your overnight you will travel to Mycenae, home of King Agamemnon, leader of the Greek Forces in the fabled Trojan Wars. You will end the day in Nafplion, the first capital of modern Greece, strolling its marble pavements, venetian walls, and marvelous architecture. The next day you head back to Athens with stops at the Epidaurus Theatre, one of the most famous amphitheaters in the world, the Corinth Canal and a local family run Olive Oil Factory for a tour and tasting. Your last full day in the Athens will include a scenic drive along the Athenian Riviera to Cape Sounion famous for its strategic importance and the spectacular 5th century BC white columns of the Temple of Poseidon, the god of the sea in classical mythology. Return to the city for a free afternoon exploring the Plaka and Monastiraki Market before your cooking class and farewell dinner! 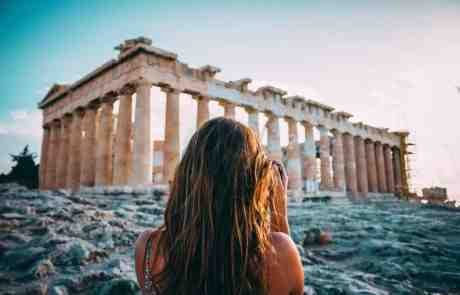 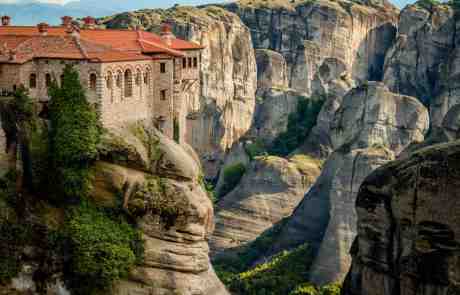 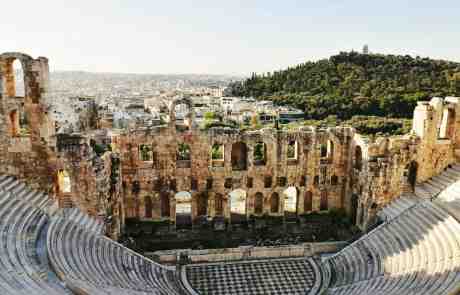 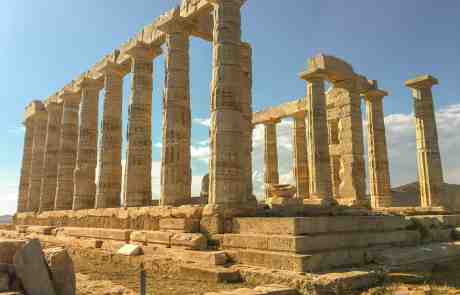